(Summary description)While the administration of President-elect Joe Biden is still more than a month away from taking office and will have to focus on domestic issues first, China experts say that this is a good time for subnational parties in the US to advance relations with China.

(Summary description)While the administration of President-elect Joe Biden is still more than a month away from taking office and will have to focus on domestic issues first, China experts say that this is a good time for subnational parties in the US to advance relations with China. 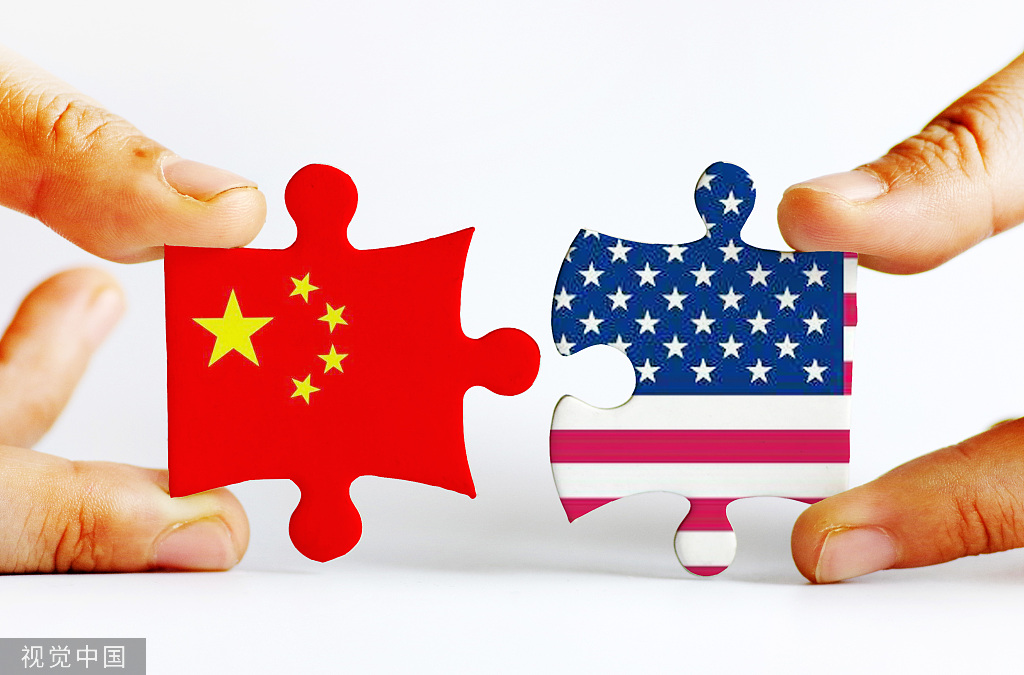 While the administration of President-elect Joe Biden is still more than a month away from taking office and will have to focus on domestic issues first, China experts say that this is a good time for subnational parties in the US to advance relations with China.

That was the view of speakers at the annual China Business Conference hosted by the America China Society of Indiana (ACSI) and held virtually for the first time.

Colin Renk, executive director at ACSI, said the half-day event at the end of last month featured 16 speakers from China and the US. Discussions ranged from the future of US-China relations and bilateral trade to the impact of COVID-19 on exporting.

Executives from LHP Engineering Solutions and LER TechForce from Indiana also shared their success on expanding their business in China during the past decade.

Renk said that attendees were able to participate in a B2B directory, visit virtual booths and learn more about the participating speakers and organizations.

"When others have taken a step back, ACSI and Indiana want to take a step forward in building bilateral, mutually beneficial trade and investment ties with China. Our goal has been to set the bar for leading subnational engagement, and through the success of our virtual China Business Conference, we hope that we can continue to showcase a positive relationship with China," Renk said of the conference.

Ryan Hass, chairman of foreign policy studies at the Washington-based Brookings Institution, pointed out that during Biden's presidential campaign, he had said that he sees China as a competitor, not an enemy; a challenger, not a rival.

Hass said that enthusiasm for decoupling will wane in the US. In addition, the Biden administration will have to deal with many big and difficult domestic challenges first, allowing time and space for subnational-exchange activity, he added.

"It is going to take a while for the wheel of diplomacy to churn into motion on the US-China front. This will create some space for subnational actors to do some pacesetting and agenda-setting in terms of identifying areas that are ripe to advance our efforts with China," he said.

Wendy Leutert, GLP-Ming Z. Mei Chair of Chinese economics and trade at Indiana University's Hamilton Lugar School of Global and International Studies and the Department of East Asian Languages and Cultures, said that "having a successful subnational economic cooperation is also a very important part of the overall US-China relationship and it helps to promote more positive bilateral engagement at the national level".

In the past several years, there have been fewer subnational China-US dialogues compared with previous years. However, Leutert said she is hopeful that the governor of Indiana and the Biden administration will expand and institutionalize those exchanges and communication channels.

"Subnational investment is an important way to really align interests of both leaders in China and the US and in theory could become a point of leverage to national policymakers in DC to support less coercing economic policy toward China," she said.

While optimistic about more productive relations between the US and China, Leutert said that "it might take some time to increase communications to really start rebuilding the trust and commitment for more successful subnational level ties in the future".