Path ahead for US economy continues to be 'highly uncertain': Fed chief

(Summary description)Path ahead for US economy continues to be 'highly uncertain': Fed chief

Path ahead for US economy continues to be 'highly uncertain': Fed chief

(Summary description)Path ahead for US economy continues to be 'highly uncertain': Fed chief 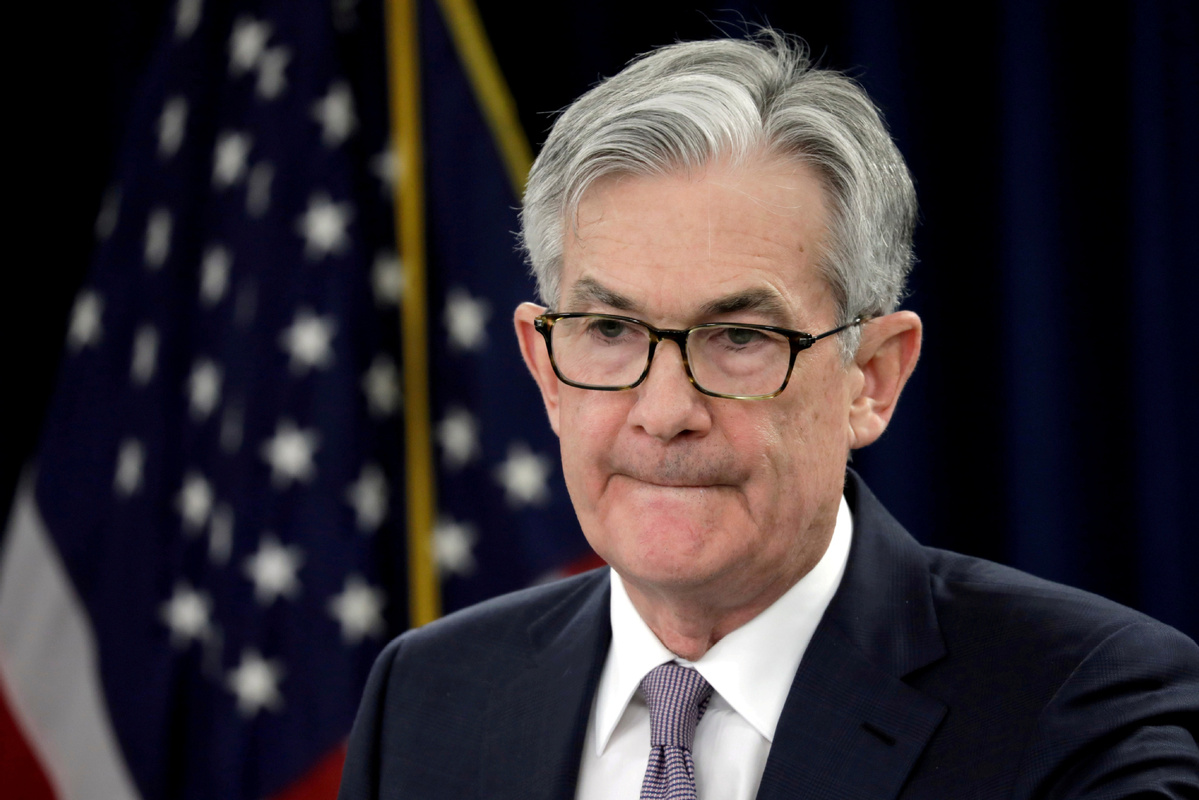 WASHINGTON - While the US economy has picked up from its depressed level in the second quarter, the path ahead continues to be "highly uncertain" and depend on the pandemic, Federal Reserve Chairman Jerome Powell said Monday.

"Many economic indicators show marked improvement. Household spending looks to have recovered about three-fourths of its earlier decline," Powell said in prepared testimony, posted Monday on the Fed's website, for a hearing before the House Financial Services Committee on Tuesday.

"Both employment and overall economic activity, however, remain well below their pre-pandemic levels, and the path ahead continues to be highly uncertain," he said.

Powell noted that a full recovery is likely to come only when people are confident that it is safe to reengage in a broad range of activities. "The path forward will depend on keeping the virus under control, and on policy actions taken at all levels of government," he said.

Since mid-March, the Fed has helped unlock more than 1 trillion US dollars of funding, which has helped keep organizations from shuttering, putting them in a better position to keep workers on and to hire them back as the economy continues to recover, according to Powell.

"We remain committed to using our tools to do what we can, for as long as it takes, to ensure that the recovery will be as strong as possible, and to limit lasting damage to the economy," he said.

The US economy contracted at an annual rate of 31.7 percent in the second quarter, the steepest decline since the government began keeping records in 1947, according to the Commerce Department.

A national survey from the Fed released earlier this month showed that the US economy grew modestly over the summer amid continued uncertainty about the pandemic and its negative effect on consumer and business activity.

The Fed last week kept its benchmark interest rate unchanged at the record-low level of near zero and signaled to maintain this target range until at least 2023, noting that the path of the economy will depend significantly on the course of the coronavirus.